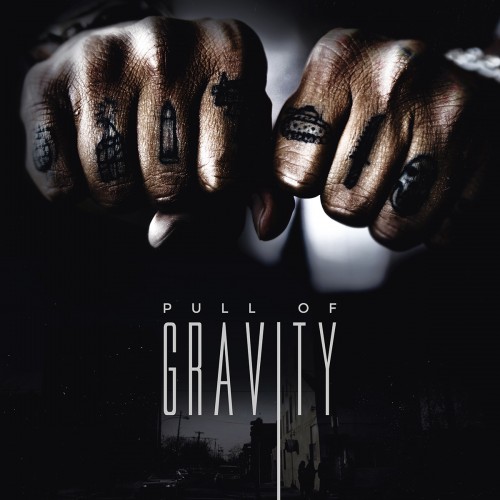 When people hear the term “criminal justice,” thoughts of police arrests, prosecutors, defense attorneys, jury trials and prison often come to mind. As law enforcement agencies continue to do more with less in these difficult economic times, it has become increasingly clear that we need to focus on programs that help prevent crime and that will help past offenders reintegrate into our communities as productive citizens. While incarceration serves an important societal goal of keeping dangerous offenders off the streets, the reality is that most offenders eventually return to the community. Without a comprehensive plan which addresses crime prevention and reentry issues, the cyclical nature of crime by repeat offenders will continue. 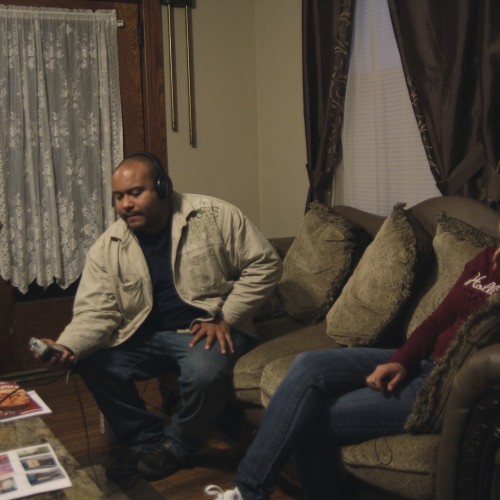 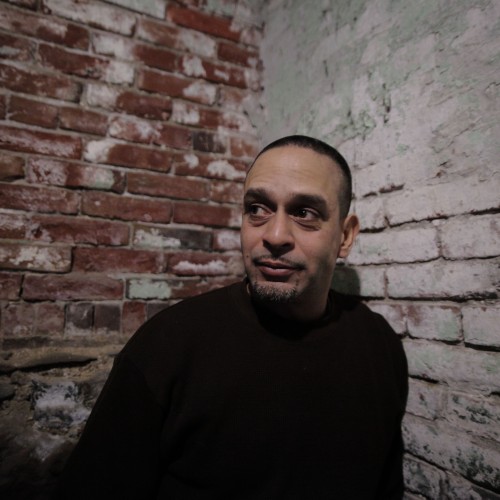 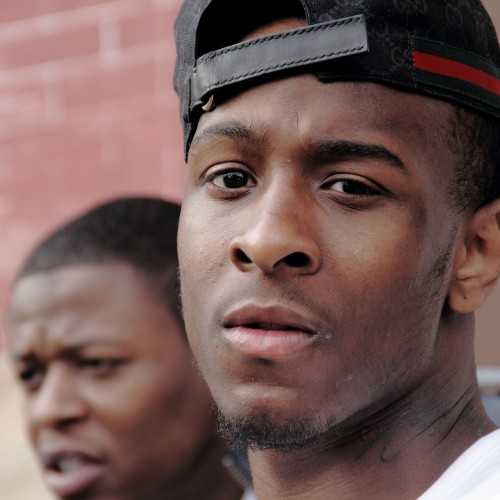 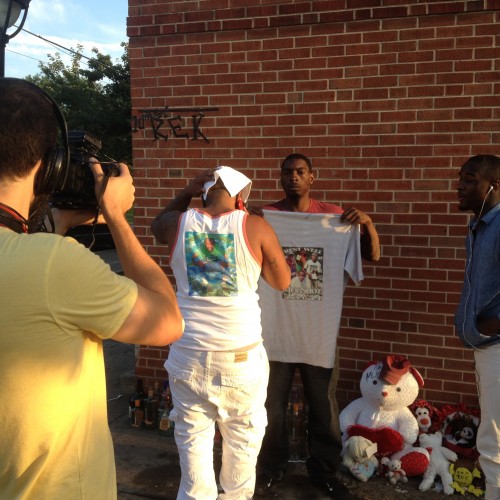 Every year in the United States, 700,000 people are released from prison or jail. Within three years, 67 percent will re-offend. Pull of Gravity is a film that tells the stories of three men, each attempting to make his way along the challenging continuum of reentry. Filmmaker and co-director El Sawyer brings both a keen ear and eye to this story, having traveled this path himself. He realized that the journey is misunderstood, even by those whose hearts and minds lean sympathetically. With colleague and co-director Jon Kaufman, Sawyer turned to the art of storytelling, captured on film, to debunk perceptions and replace ignorance with fact. Together Sawyer and Kaufman have created an intimate portrait of three lives, offering compelling insights that can help shape responses from family members, parole officers, law enforcement officials, and the social networks upon which reentry is dependent; when viewed by ex offenders, the film can offer hope tempered by a dose of unvarnished experience.

Over the last few years, reentry has become a hot topic of discussion within the criminal justice sector; incarceration and recidivism are costly, burdening government and agency budgets that have been increasingly scrutinized during a period of extended economic retrenchment. Equally significant is the lost human potential, and the collateral impact on families and communities. Pull of Gravity is a film sponsored by the U.S. Attorney’s Office for the Eastern District of Pennsylvania, which worked with the filmmakers previously on a video-based violence-intervention program for youth. Based on the success of that effort, the U.S. Attorney’s Office embraced the concept for this documentary, and put its full support behind what is expected to unfold as a multi-faceted project that exposes the juggernaut of reentry.

Andy, 44, was in and out of jail over a 25-year period, and has been home for 6 after serving a 10-year sentence. He was sexually abused as a child, and before he was even 10-years-old, started getting into the streets. Now holding a job, and living in a supportive household, he appears to have chiseled together a new life, but as a recovering addict, Andy is constantly battling his demons. For Andy, one tiny misstep and he could lose it all. Abuse and addiction are common themes among offenders, the former often leading to the latter. Andy’s struggle epitomizes the prison system’s “revolving door,” and illustrates the complexities inherent in any attempt to isolate and target specific causes. Andy says he’s finished crawling, and is now learning to walk. As he does so, he carries the weight of his past—of the pain he has inflicted on families and friends—and is burdened by a fatalistic view of the future. Despite this, he is doing his best to hold his life together, taking one day at a time.

El, 34, served 8 years and has been home for 10. El discovered video production as an art form while serving time at Graterford Prison, and later pursued it as a career after his release. Did he beat the odds? Some would say yes, however it has been far from easy. The fabric of El’s post-release life reveals a finely woven support structure—family, community, paying work, paying it forward, art, mentoring, and more—that affirms his talents, rewards his determination, and values his contribution to the community. Despite his accomplishments, the struggle to reinvent his life continues. El remains on parole until 2015, and each visit with his parole officer is a reminder of freedoms lost and years forever gone.

Kev, the youngest of the subjects, is 19, served a 3-year sentence, and had been home for 1 week when filming began. Back in the familiar territory of the public housing project where he was raised, he was greeted by his 3-year-old daughter and the responsibilities of fatherhood. Reality smacks him in the face from many sides—childhood friends dead or in jail, others moving zombie-like through the neighborhood. Within a week of being home, Kev already contemplates going back to the streets to provide for his family. He is overwhelmed by his environment, which offers no role models, yet he understands the consequences of making bad choices. “Slinging” will bring him fast money, but could also earn him a quick ride back to jail, and now, as an adult, he faces the prospect of a more harsh incarceration.

​Interviews with beat officers, friends, family members, community leaders, and individuals still actively involved with the streets and crime complement the core narratives, conveying the full force of the struggle to survive and sustain life in the face of overwhelming adversity. That some ex-offenders never return to jail is all the more remarkable, given the lack of economic opportunity, the absence of education, and the near ubiquitous drive to acquire and flaunt the accoutrements of success—the right clothes, shiny jewelry, and a set of late-model wheels.

Pull of Gravity offers an unprecedented portrait that brings into focus that which most viewers would prefer to ignore—the gritty details of lives cut short by poverty and drugs, where dealing dominates as the route to economic prosperity, where using offers an escape from powerlessness, and where prison is too often the next stop. The film’s unfiltered lens captures its subjects as they lay bare their stories, fears, and tentative dreams. Partners and friends El Sawyer and Jon Kaufman collaborated in creating this intimate and achingly compelling film. This in-house production relied on personal relationships that provided unparalleled access to people and places.